ANOTHER GOOD QUESTION: How Many More Vax Injured Does it Need for Everyone to Wake Up?..

GOOD QUESTION: Why is Big Pharma now investigating their own vaccines for  myocarditis side effects if they were already supposedly tested and proven safe and effective? - Damage limitation?

IMPORTANT QUESTION: What on Earth is in these injections?

QUESTION: Why have Deaths among Children across Europe increased by 755%?

(since the EMA approved the COVID Vaccine for Kids?  Rghts and Freedoms)

WHO COULD HAVE PREDICTED THIS? “Official data suggests more children and young adults than ever hospitalized with colds / respiratory issues. LOCKDOWNS and FACE MASKS suppressed the spread of germs crucial for building a strong immune system in children” (ZeroHedge "CDC: Record Number Of Children Hospitalized With Weakened Immune Systems")

WORRYING QUESTION: What on earth could have caused this? "EU statistics department has begun a Europe-wide investigation into WHY there has been a significant increase in excess deaths among children aged 0 to 14...."

UNIVERSAL QUESTIONS (from The Institute for Responsible Technology)

“We don't know if gene editing will destroy us and the planet. No one does. Isn't that troubling? We're "all-in" on something we know so little about. How much risk is too much?”

Denmark has decided no more Covid vaccines for people under the age of 50. They said it is more risky than getting the virus. I recall many of us stating that 2 1/2 years ago, but, Twitter suspended us for the truth.

Had they not, how many people might we have reached & saved?

"What can we do against a so-called vaccine causing sudden deaths among adults & children?

What can we do against an injection causing permanent harm & infertility?

What can we do against a jab that is neither safe nor effective?

There is one thing you can do: SAY NO!"

BURNING QUESTION:  ‘Will Doctors and Nurses Giving the Covid-19 Jab Be Tried as War Criminals?’

VITAL QUESTIONS "WHAT to make of just released (16 August) UK Public Assessment  withdrawing recommendation for Pfizer C-19 vaccines during pregnancy / breastfeeding? WHY recommendation now, instead of adopting caution at beginning of the rollout?.

UNPALATABLE QUESTION: “How did we get into a situation where the food we eat makes us sick?” (Russell Brand) “The food industry has a concealed, although longstanding plan to make you unhealthy, morbidly obese, and physically unfit. Sick, ill people generate mega profits for the food industry and Big Pharma.”

THIS QUESTION DEMANDS AN ANSWER (Quote)  “Why Are the Vaxxed Getting Sicker? -Backed by more than 10 high-end peer reviewed journals, the situation is happening in which highly vaccinated individuals are becoming immune-compromised. How much longer can government keep its head buried in the sand?”  (Dr. Mercola)

URGENT QUESTION for every parent: How many deaths by vaccines are acceptable before corrupt 'science' will be held accountable?

HOW MANY PEOPLE HAVE THE COVID-19 VACCINES KILLED?

( Dr Vernon Coleman, March 30, 2022)  Some of the many Yellow Card reported injuries include: blindness, strokes, heart attacks, miscarriages, sepsis, paralysis, Bell’s Palsy, deafness, shingles, alopecia, psychiatric disorders... The following paragraph has now been added to the UK’s vax information:  'A report of a suspected ADR to the Yellow Card scheme does not necessarily mean that it was caused by the vaccine… '   "In my view, this is yet another attempt to draw attention away from the very real problems associated with the vaccines. We note that when patients die 60 days after a positive covid test, they are added to the covid death figures but if someone were to die 60 minutes after a covid vaccine, then it is just a coincidence."

(Natural News, March 28, 2022) Heart attack rates are skyrocketing, and the media is blaming everything other than COVID vaccines

The establishment is running into serious problems trying to explain away the skyrocketing rates of cardiovascular events that are occurring ever since the “vaccines” were unleashed on the world.

Media outlets are blaming everything, from fluctuating weather patterns and daylight savings time, to watching too much television, and even having too much sex!
Suddenly, all the normal things that people have been doing forever are magically causing otherwise healthy (or so they seem) people to suffer a heart attack or stroke, even though this never happened before.

STRAIGHT QUESTION:  "Canada is approving boosters for 5-11. Denmark won’t allow anyone under 18 to get the jab. Which one is following the science?" (Investment Watch Blog, 17 August 2022)

CAN PFIZER BE TRUSTED? 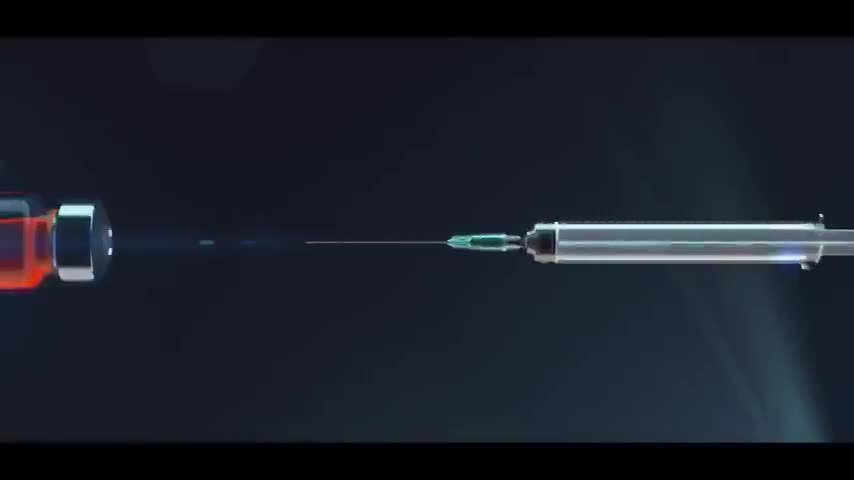 Pfizer Has a Long History of Criminal Behavior

Pfizer has been sued in multiple venues over unethical drug testing, illegal marketing practices, bribery in multiple countries, environmental violations — including illegal dumping of PCBs and other toxic waste — labor and worker safety violations and more It’s also been criticized for price gouging that threatens the lives of patients with chronic diseases such as epilepsy.

Pfizer was among the top 30 most profitable companies in the world in 2020, with profits reaching $16 billion, and its COVID jab alone is predicted to have made $13 billion in 2021.

Dedicated Professionals with the courage to speak out?

Dr. Kelly Brogan MD writes "You may be aware that my husband, Sayer, and I have received some special attention recently. Along with 11 other fearless truth-tellers, we’ve been singled out as dangerous “anti-vaxxers”

An organization known as the Center for Countering Digital Hate (CCDH) has launched a widespread censorship campaign, calling for our defamation, suppression, deletion from the internet,  perhaps even criminal action.

But who are the Disinformation Dozen, really?  Are we anti-science conspiracy theorists, spreading lies that put millions of Americans at risk? Or are we experienced natural health experts, health freedom advocates, and courageous human beings, utilizing our right to free speech to share well-documented safety issues with vaccines and standing for bodily autonomy?

In this short film, you can decide for yourself by learning who the Disinformation Dozen really are. And why it is so important for us to stand together." 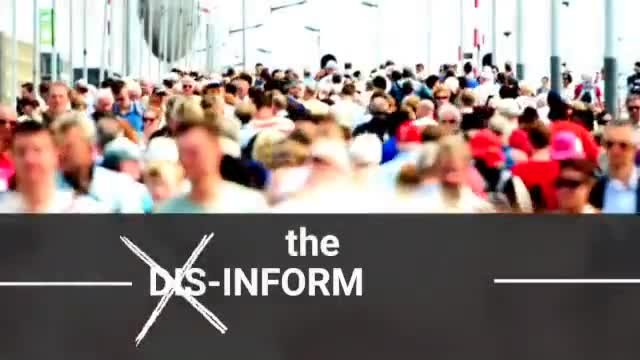